Snapchat can be sued over its speed filter, which is blamed in death of 3 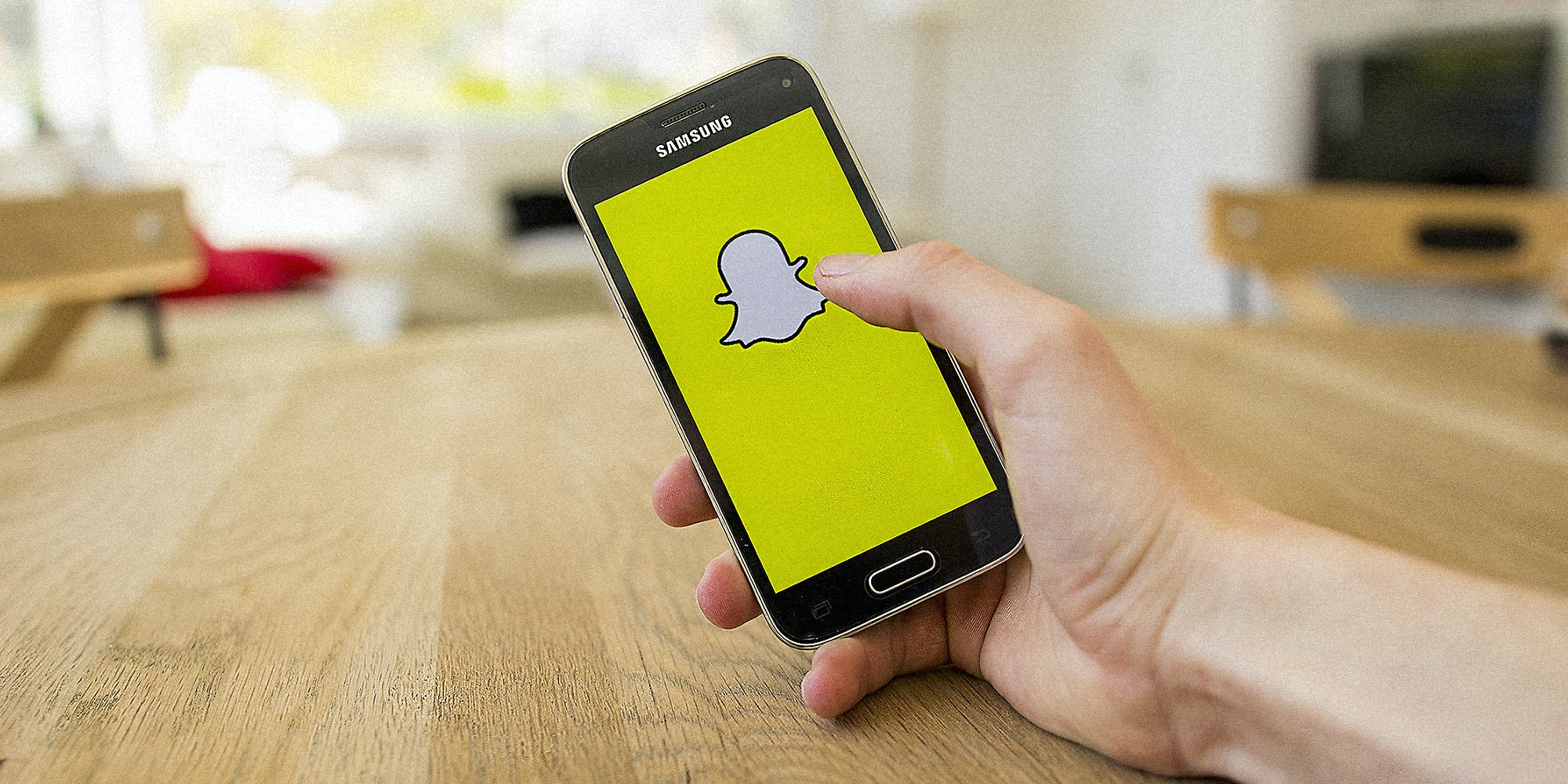 A federal court has ruled that Snapchat can be sued after three of its users were killed during a car crash in 2017.

The victims, three young men from Wisconsin, were traveling at speeds in excess of 100 miles per hour before crashing into a tree. Moments before the fatal wreck, one of the occupants opened Snapchat on his phone in order to use the app’s controversial “speed filter.”

The parents of two of the victims say the filter, which tells users how fast they are moving in real-time, encouraged users to drive recklessly in order to receive achievement points.

Now, it appears the 9th U.S. Circuit Court of Appeals agrees that a lawsuit should be permitted. In a ruling on Tuesday, the court argued that Snapchat was not shielded by Section 230 of the Communications Decency Act (CDA), which protects social media companies from being held liable for the content posted by its users.

The lawsuit was originally filed in 2019 and had been shot down just last year. But Circuit Judge Kim McLane Wardlaw agreed with the families this week who argued that the lawsuit was aimed at the app itself and not its content.

Specifically, Snapchat has been accused of “negligent design” for implementing the speed filter into its app.

“Their negligent design lawsuit treats Snap as a products manufacturer, accusing it of negligently designing a product (Snapchat) with a defect (the interplay between Snapchat’s reward system and the Speed Filter),” Wardlaw wrote.

Snapchat’s speed filter does include a warning that demands users not access the app while driving. But the families note that many users were convinced that they would receive a special reward if they surpassed 100 miles per hour, a rumor that they say Snapchat failed to clamp down on.

“Snap indisputably designed Snapchat’s reward system and Speed Filter and made those aspects of Snapchat available to users through the Internet,” Wardlaw added. “This type of claim rests on the premise that manufacturers have a ‘duty to exercise due care in supplying products that do not present unreasonable risk of injury or harm to the public.'”

Snapchat has found itself in court before due to its speed filter. The company was sued by an Uber driver in 2016 after a Snapchat user allegedly using the filter while trying to hit 100 miles per hour crashed into him. Although a lower court agreed with the Uber driver’s lawsuit, it was eventually shot down by a Georgia appeals court.

The post Snapchat can be sued over its speed filter, which is blamed in death of 3 appeared first on The Daily Dot.