‘She refused to talk to me’: Food truck owner claims Flo from Progressive was ‘freaking rude’ in viral TikTok

By: support
In: Uncategorized
Tagged: celebrities, tiktok
With: 0 Comments
Spread the love 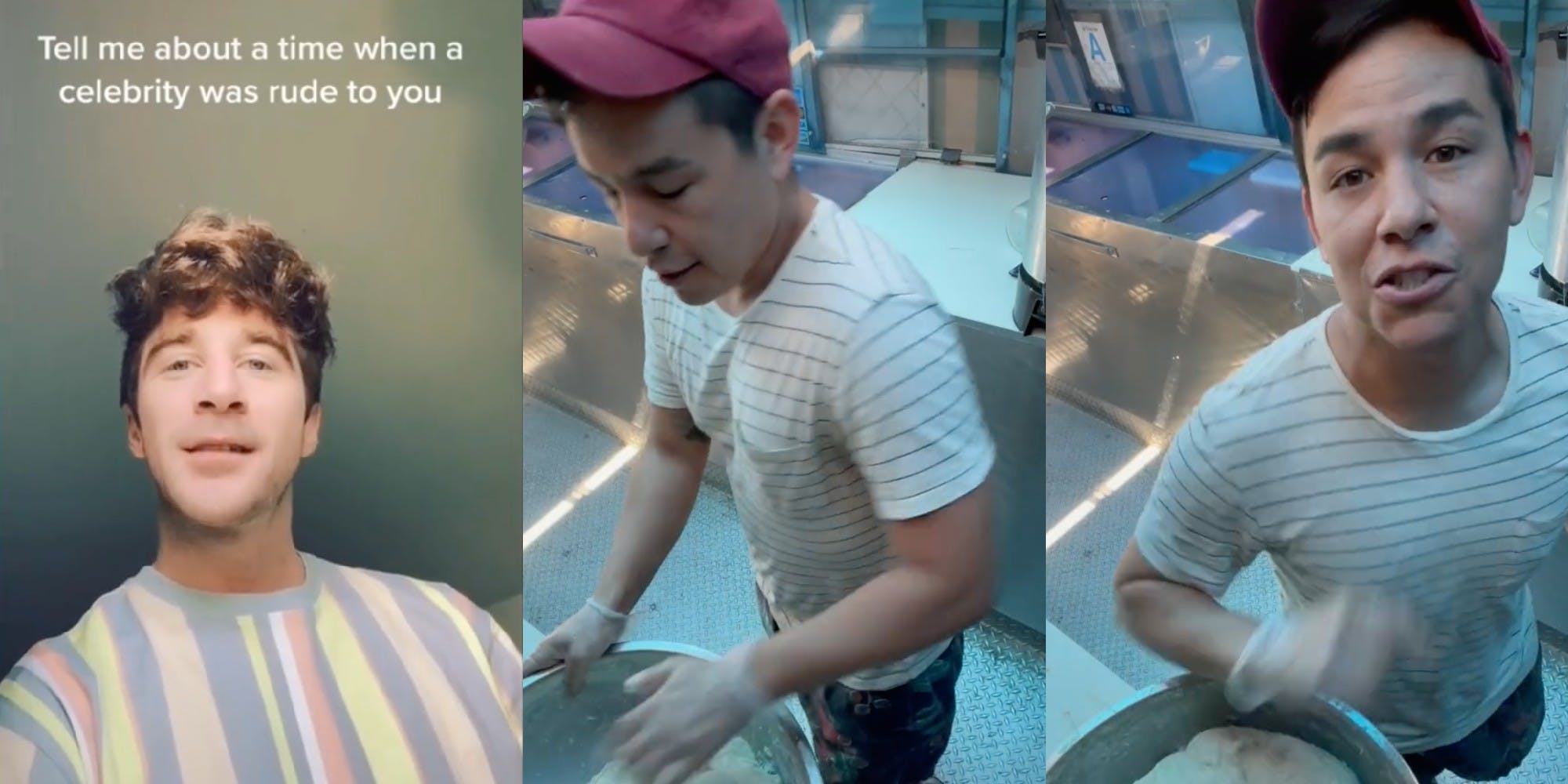 Bautista, who has about 45,000 followers, stitched a TikTok of @rytoast10 saying, “Tell me about a time when a celebrity was rude to you.” Bautista says he owns a food truck in Los Angeles and has served many celebrities, including Brad Pitt, Kim Kardashian, and Kanye West.

“But the one celebrity who was rude to me—barely even a celebrity—was Flo from Progressive,” he said. “Flo, the insurance person with the makeup and the red lipstick. She was freaking rude.”

Stephanie Courtney, an actress and comedian, is well known for playing the role of Flo, a quirky salesperson in Progressive Insurance commercials.

According to Bautista’s story, Courtney walked up to his food truck with three assistants: one holding an umbrella for her, one holding her drink, and another to do the talking for her.

“She refused to talk to me because I was service,” Bautista said.

He ended his video rant joking, “You know what if I was you, I’d switch to GEICO,” and flashing the peace sign.

GEICO patrons in the comments seemed happy with their insurance company’s animated mascot.

“I’ve never been happier to have GEICO rn,” one said. Another commented, “I’m so glad I’m with GEICO that little gecko would never.”

Users agreed with Bautista that Flo is “barely even a celebrity.”

“It’s always the people who are the least famous who act this way,” a user commented.

The Daily Dot reached out to Bautista and Courtney for comment.

The post ‘She refused to talk to me’: Food truck owner claims Flo from Progressive was ‘freaking rude’ in viral TikTok appeared first on The Daily Dot.

2021-06-11
Previous Post: Dem NYC mayoral hopeful Eric Adams gets his (possibly illegal) Brooklyn address wrong during Don Lemon interview
Next Post: NYT’s Mara Gay says it’s not the own people think it is to troll a black journalist with the American flag