‘Not all heroes wear capes’: Viral video shows woman twerking in front of prison windows for inmates. They love it 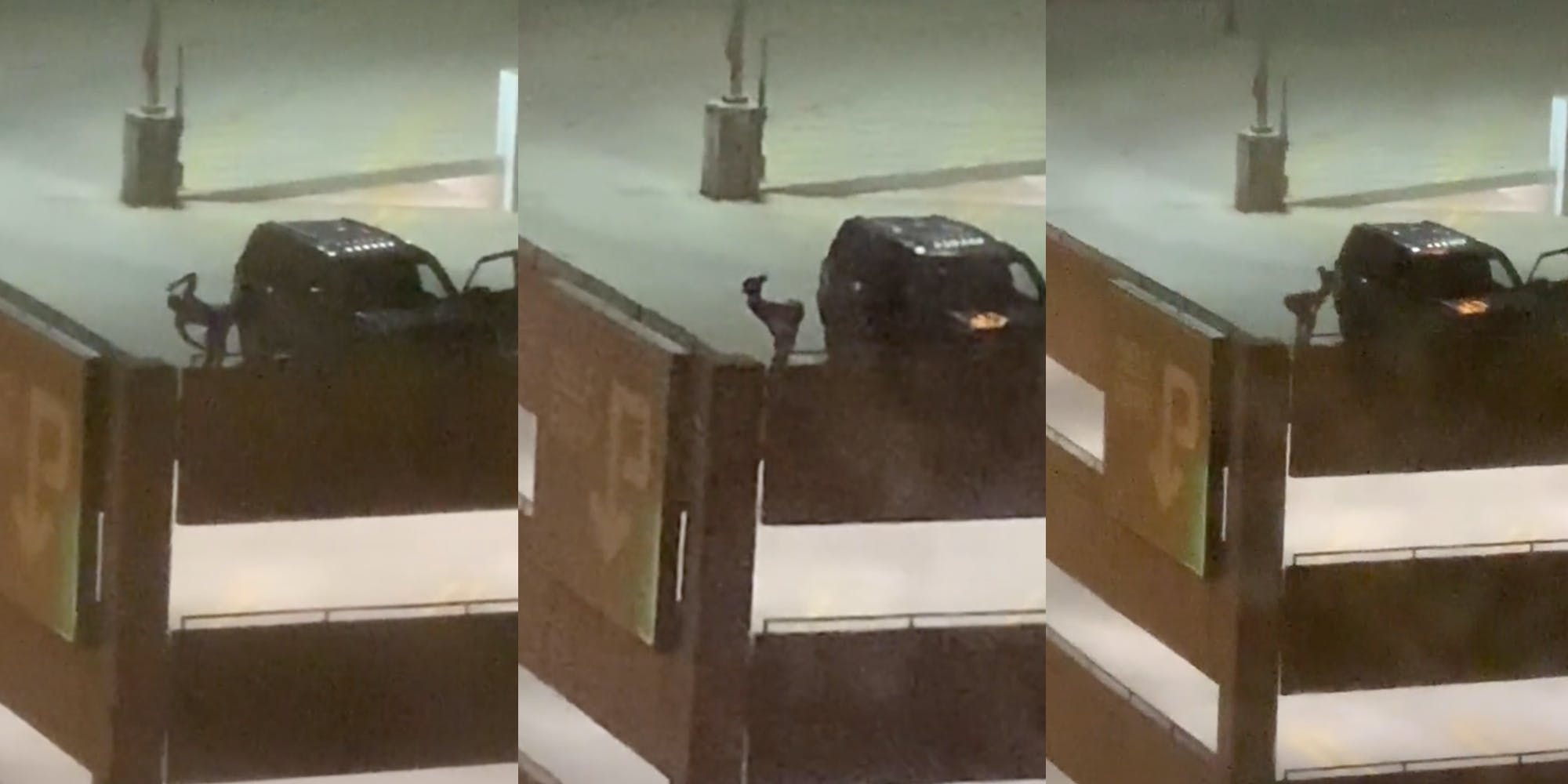 There are a million small acts of kindness done every day, around the world, but most probably don’t involve twerking. Except for a recent viral video, that is.

A TikTok out of Chicago somehow manages to combine the two, showing a woman twerking from the top of a parking garage across from the Metropolitan Correctional Center. As she works it with flawless energy, the inmates across the street show their appreciation by flashing their lights in a flurry of silent applause.

The video from user @mazz1234_ is surprisingly pure, given its content. The woman is several buildings away from the person filming, and in the darkness she is little more than a silhouette. Each dip and shake is still clear, despite the distance, as she utterly dominates that parking garage.

Across the street, a handful of windows flicker as the prisoners show their appreciation for the show. @mazz1234_ only recently moved to the city, so its unclear if the woman’s late-night performance is recurring, or a one-time thing. Regardless, she is being lauded as a hero.

In the comment section for the video, which racked up nearly 10 million views in 24 hours, people applauded the mysterious twerking woman for “doing the lord’s work.”

The woman’s tax-free twerking gives off major “main character vibes,” according to viewers, even earning her the rank of “national hero.”

One viewer argued that the woman’s twerking “totally counts as community service.”

A few people noted that she needs better lighting. The inmates likely don’t have quite the view that @mazz1234_ can boast, and in the darkness many viewers felt it must be hard to see the woman’s “iconic” dance.

“She should have put her car lights on her,” several commenters noted.

Other viewers predicted that the woman has a loved one in the prison, and was putting on a show just for him. Whether or not the performance had an intended audience, it certainly gained the mysterious woman heaps of new fans.

The post ‘Not all heroes wear capes’: Viral video shows woman twerking in front of prison windows for inmates. They love it appeared first on The Daily Dot.

2021-06-10
Previous Post: Media misinformation police don’t seem to have a problem with questioning election integrity when Barack Obama does it
Next Post: WH reporter dismisses GOPers/conservatives ‘going crazy’ over Kamala Harris’ horrible interview (but asks Jen Psaki if they might ‘have a point’) [video]