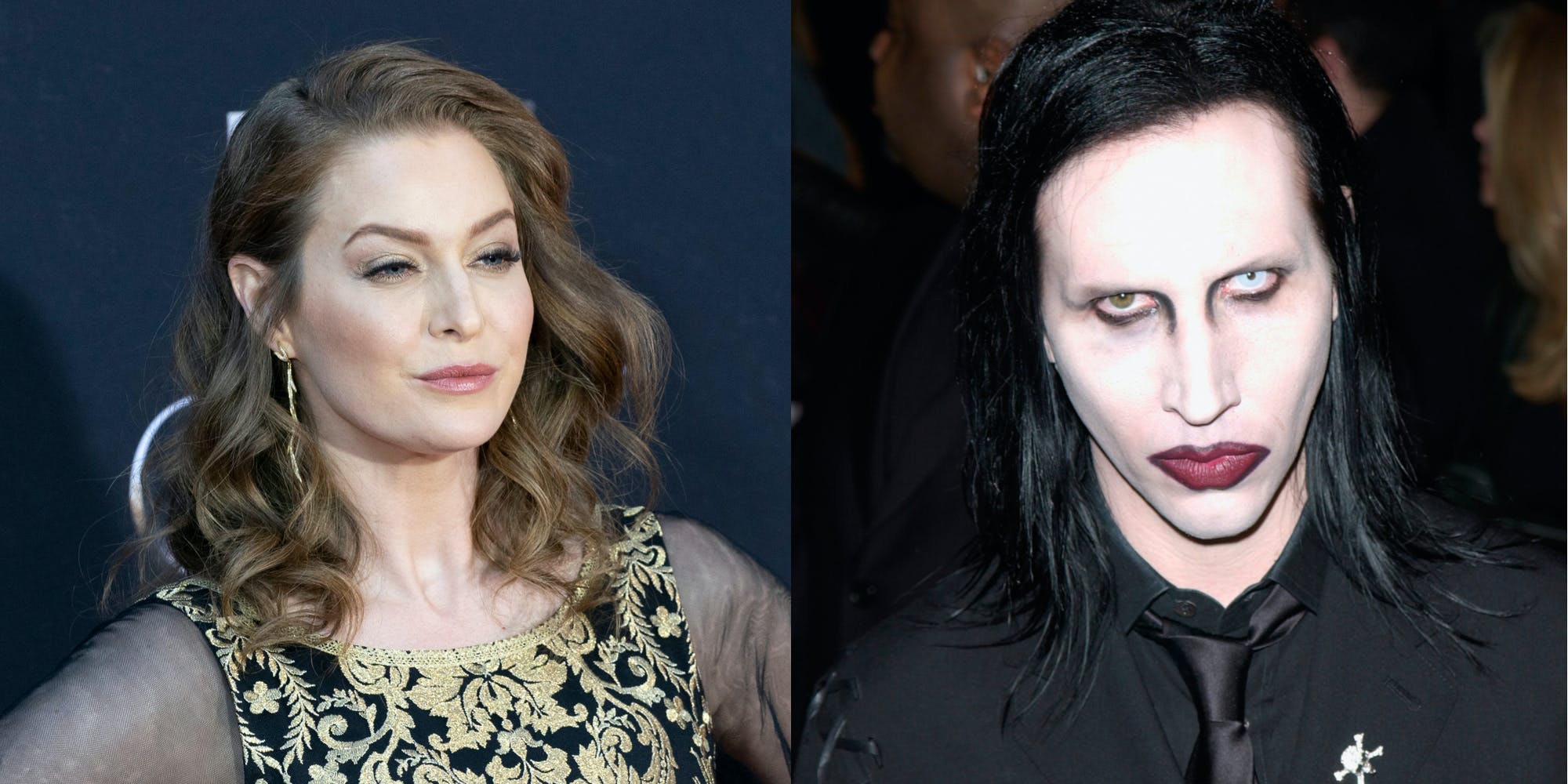 Bianco spoke with the Daily Dot in February about her relationship with Manson, alleging she suffered from abuse and stress as a result of Manson’s temper and controlling behavior.

The two met in 2005 and continued to stay in touch until 2007 when Manson allegedly asked Bianco multiple times for nude photographs.

In 2009, Manson flew Bianco to Los Angeles to allegedly film the music video for his song “I Want to Kill You Like They Do in the Movies” and was subjected to sleep deprivation, given only drugs and alcohol instead of food, and was told to wear lingerie. During her stay at Manson’s home, she says she was threatened with rape and electrocuted, and no video was ever created.

The lawsuit alleges that Manson “used drugs, force, and threat of force to coerce sexual acts from Bianco on multiple occasions.” It also claims that Manson sexually battered Bianco without her consent, including sexual acts of “spanking, biting, cutting, and whipping.”

As a result of the abuse, the lawsuit alleges that Bianco suffers from “post-traumatic stress disorder, anxiety, depression, and panic attacks” to this day. The lawsuit also makes claims against Manson and his former manager, Tony Ciulla, for violating human trafficking laws by offering fraudulent employment opportunities and unpaid labor.

Manson, whose legal name is Brian Warner, made a statement in February on Instagram in response to allegations of sexual and physical abuse. “These recent claims about me are horrible distortions of reality,” Manson posted. “My intimate relationships have always been entirely consensual with like-minded partners.”

Bianco spoke out on Twitter on Friday about her right to demand accountability from her abuser.

“For far too long, my abuser has been left unchecked, enabled by money, fame and an industry that turned a blind eye,” Bianco wrote. “Despite the numerous brave women who have spoken out against Marilyn Manson, countless survivors remain silenced, and some of their voices will never be heard.”

In July 2019, Bianco testified in support of the Phoenix Act, which provides exceptions to the statute of limitations on domestic violence crimes when certain circumstances are present. The Phoenix Act became law in California in 2020.

“Before he succeeded in his seduction, my abuser carefully groomed me, manipulating and gaslighting me over a number of years of “friendship,” Bianco said. “I had neither power, nor control over my life.”

Bianco said she was grateful to have access to therapy and medication to treat her PTSD but acknowledged that many survivors don’t. She hopes standing up to Manson will empower other victims of sexual violence to seek justice.

“The process of healing has been so destabilizing, there are days I long to once again live in the ignorance of not understanding what happened to me,” Bianco said.