‘Get a prenup’: Octavia Spencer’s advice to Britney Spears after engagement goes viral 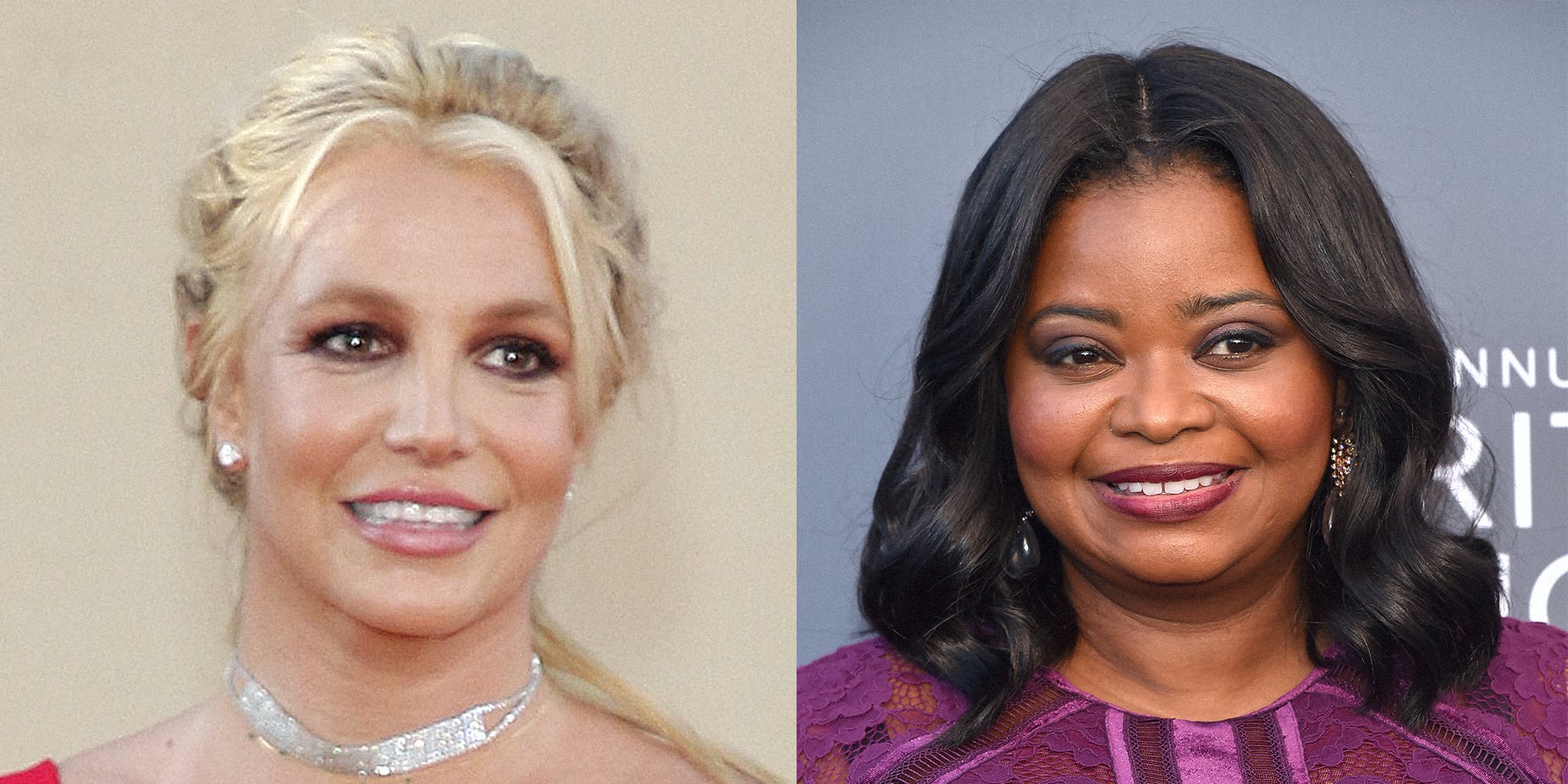 Five years after meeting on the set of her “Slumber Party” music video, Britney Spears just announced her engagement to boyfriend Sam Asghari. Sharing the news on Instagram, the singer wrote, “I can’t f*cking believe it!!!!!!” followed by a string of engagement ring emojis.

This news arrives in the midst of Spears’ public battle to escape her 13-year conservatorship, with her father Jamie Spears finally filing to end the conservatorship last week. Widely criticized in the wake of the Free Britney movement and the documentary Framing Britney Spears, this legal relationship gave Britney’s father a lot of control over her private and professional life, including her ability to have children. Asghari, a personal trainer and former model, supported her during the later years of this arrangement.

Last month Spears praised Asghari for standing by her during “the hardest and best years of my life,” remaining a supportive partner as Spears grew more vocal about the alleged abusive nature of her father’s role as conservator.

Among all the well-wishes, however, one celebrity had a darkly funny response to the engagement. Replying on Instagram, actress Octavia Spencer wrote, “Make him sign a prenup,” a comment that quickly spread on social media. Spencer likely meant it as a joke, but it still highlights concerns over the way other people have taken advantage of Spears’ fame and fortune.

Responding on Instagram Stories, Asghari reassured fans that there would indeed be an “iron clad prenup,” joking that he needed to protect his “jeep and shoe collection” in the event of a breakup. He definitely has a sense of humor about his image as the much-less-famous partner of an A-list celebrity.

The post ‘Get a prenup’: Octavia Spencer’s advice to Britney Spears after engagement goes viral appeared first on The Daily Dot.

2021-09-14
Previous Post: Conservative icon Clint Eastwood on starring and directing his new film ‘Cry Macho’ at age 91: ‘I don’t look like I did at 20, so what?’
Next Post: WATCH: There was some sort of altercation between Conor McGregor and Machine Gun Kelly at the VMAs