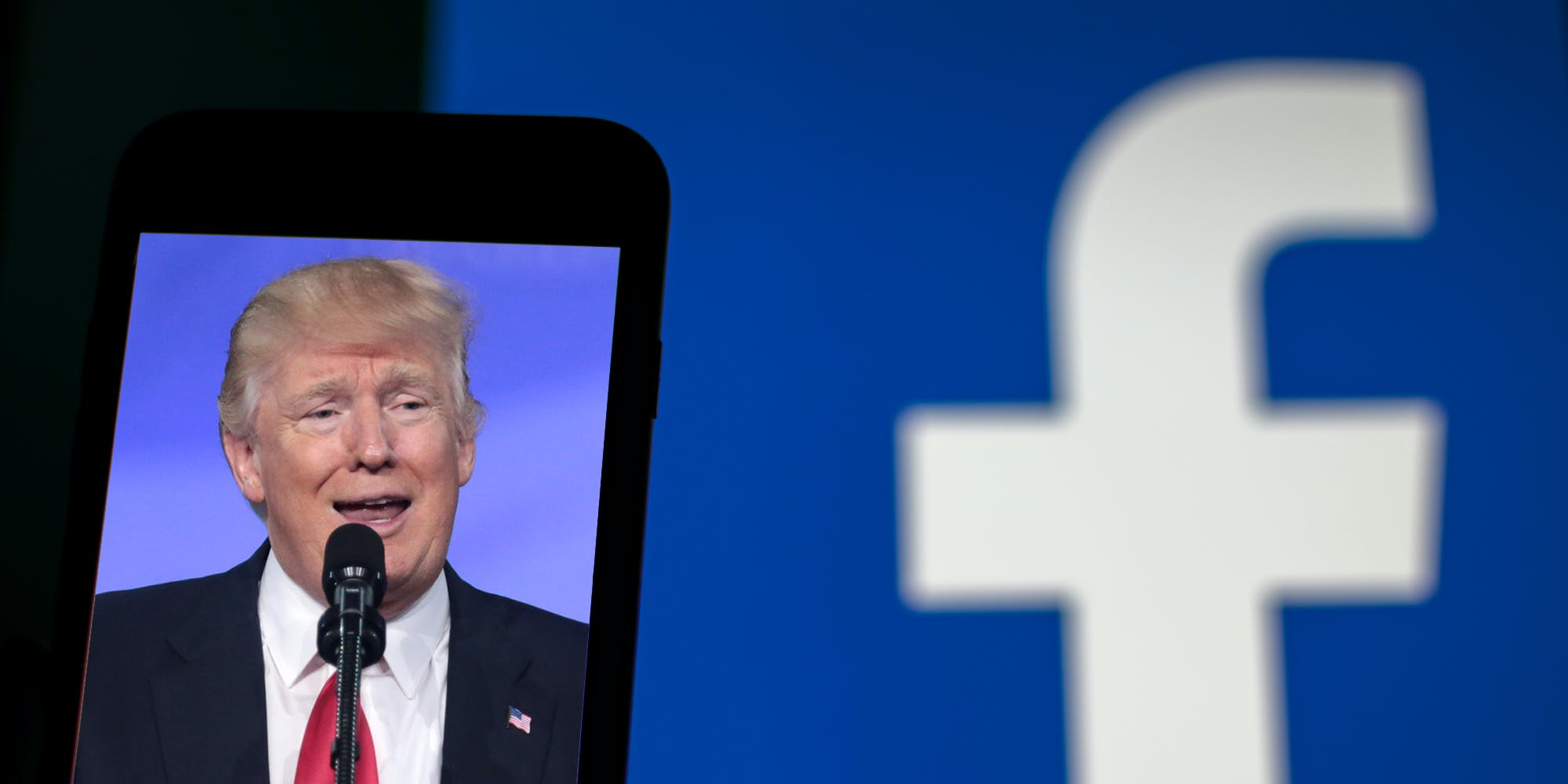 The Facebook Oversight Board announced today that it will decide whether former President Donald Trump will be allowed back on the platform later this week or if it will uphold the social media giant’s indefinite ban.

The Oversight Board, an independent body that rules on content moderation decisions, said it will announce on Wednesday whether it agrees with the social media giant banning Trump indefinitely from its platforms following the Capitol riots.

“The Oversight Board will announce its decision on the case concerning former US President Trump on its website at oversightboard.com/news on May 5, 2021 at approximately 9:00 a.m. EDT,” the Oversight Board tweeted on Monday morning.

The Oversight Board will announce its decision on the case concerning former US President Trump on its website at https://t.co/NNQ9YCrcrh on May 5, 2021 at approximately 9:00 a.m. EDT.

Trump was banned from Facebook and Instagram on Jan. 7, the day after supporters of the former president stormed the Capitol. Facebook CEO Mark Zuckerberg said at the time that the “risks of allowing the president to continue to use our service during this period are simply too great.”

The Trump ban decision is by far the most-anticipated decision the Oversight Board has dealt with since its creation last year. Last month, the Board said it was delaying the Trump decision because of a deluge in public comments that were submitted for the case.

More than 9,000 people submitted comments regarding the ban, the Oversight Board said.

The post Facebook Oversight Board says it will announce decision on Trump ban Wednesday appeared first on The Daily Dot.

2021-05-04
Previous Post: WATCH: Joe Biden stumbles while talking about high-speed rail
Next Post: ‘You are EVERYTHING you preach against. You’re not helping.’ Black woman DESTROYS Alyssa Milano and white woke liberals in EPIC video (watch)