Ellie Kemper apologizes for participating in ball with ‘racist, sexist, and elitist past’ 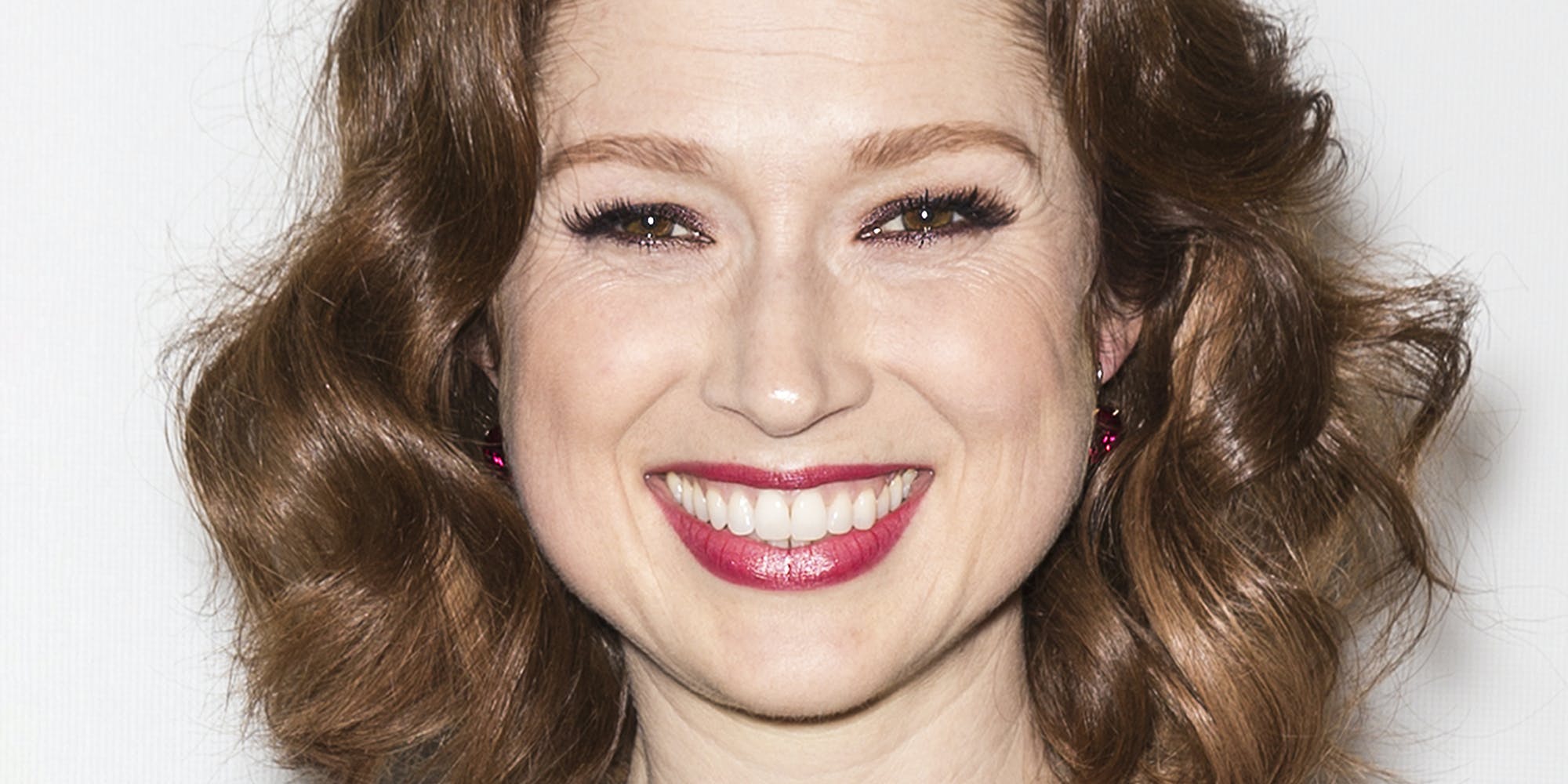 Ellie Kemper addressed her participation in the Veiled Prophet Ball, a long-running St. Louis event that is tied to upholding white elite power structures in the city.

Kemper posted a detailed apology to Instagram on Monday, saying she decided to participate in the ball at age 19, but was not aware at the time of the organization’s “racist, sexist, and elitist past.” Still, she says, “ignorance is no excuse.”

The fact that Kemper was involved in the event was already public knowledge, and a 2014 Atlantic article detailed the origins of the Veiled Prophet Ball, which did not allow Black members until 1979. But over Memorial Day weekend, Kemper trended on Twitter after someone resurfaced a photo of her from the 1999 ball, and called her a “KKK queen.” (The organization does not have known ties to the KKK.)

“I unequivocally deplore, denounce, and reject white supremacy,” Kemper says in the statement. “At the same time, I acknowledge that because of my race and my privilege, I am the beneficiary of a system that has dispensed unequal justice and unequal rewards.”

Kemper also addresses the “temptation” to discount people’s criticisms when you’re the target of online backlash, saying she eventually “realized that a lot of the forces behind the criticism are forces that I’ve spent my life supporting and agreeing with.”

Last week, a representative for the VP organization said it is “dedicated to civic progress, economic contributions, and charitable causes in St. Louis. Our organization believes in and promotes inclusion, diversity, and equality for this region. We absolutely reject racism.”

The post Ellie Kemper apologizes for participating in ball with ‘racist, sexist, and elitist past’ appeared first on The Daily Dot.

2021-06-10
Previous Post: SUPERCUT! Here’s a compilation of talking heads blaming Trump for the Wuhan lab-leak theory not being investigated
Next Post: Former congressional candidate sees a Border Patrol helicopter and thinks ‘a banana clip full of rounds’ could do an awful lot of good