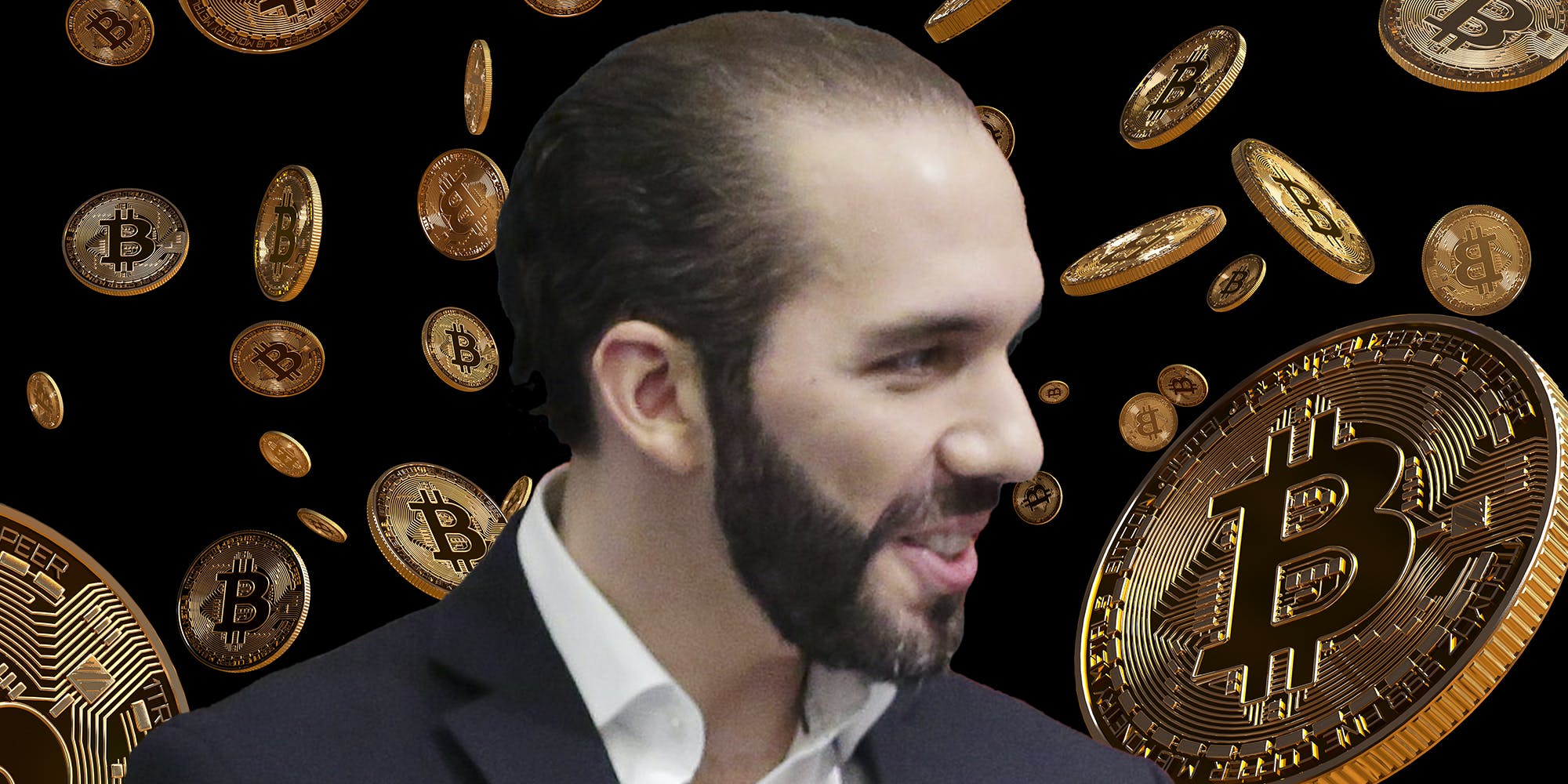 El Salvador became the first country to adopt Bitcoin as legal tender on Wednesday after the nation’s legislature voted overwhelmingly in favor of the proposal.

Lawmakers in the country’s Congress passed the so-called Bitcoin law by a “supermajority” with 64 votes out of a possible 84. The legislation was opposed by 19 members while three abstained.

President Nayib Bukele, who helped bring the bill to Congress, celebrated the victory shortly after on Twitter.

The #BitcoinLaw has been approved by a supermajority in the Salvadoran Congress.

In the wake of the news, Bukele also changed his profile picture on Twitter to make his eyes appear to be glowing blue in what is commonly referred to as “Bitcoin Laser Eyes.” 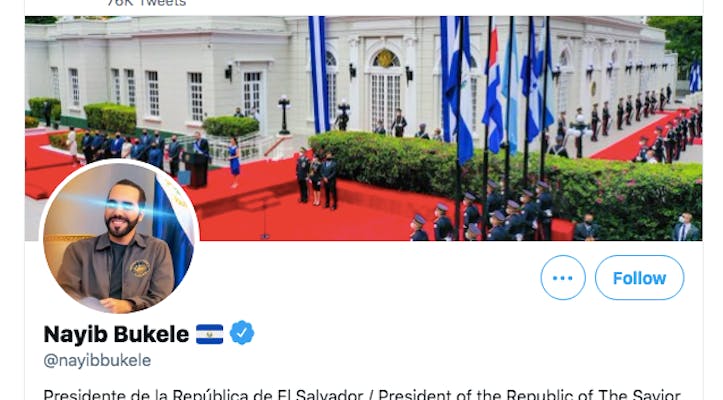 The law will mandate that all businesses accept Bitcoin in exchange for goods and services, but, according to CoinDesk, “the government will act as a backstop for entities that aren’t willing to take on the risk of a volatile cryptocurrency.”

“If there’s an ice cream parlor, he doesn’t really want to take the risk, he has to accept Bitcoin because it’s a mandated currency, but he doesn’t want to take the risk of convertibility, so he wants dollars deposited in his banking account, when he sells the ice cream, he can ask the government to exchange his Bitcoin to dollars,” Bukele explained. “Of course, he can do that in the markets also, but he can ask the government to do it immediately.”

The government also intends to “promote the necessary training and mechanisms so that the population can access Bitcoin transactions.”

“The purpose of this law is to regulate Bitcoin as unrestricted legal tender with liberating power, unlimited in any transaction, and to any title that public or private natural or legal persons require carrying out,” the law states.

Proponents argue that the law will help bring greater financial mobility in a country where only 30% of citizens currently have access to financial services.

Opponents, however, argue that Bitcoin’s value is much too volatile and could throw the country’s financial systems into chaos.