This is a BIG no-no!

9-1-1 star Ryan Guzman is in hot water after sharing with his Instagram followers during a live chat on Sunday that he uses racial slurs “all the time” with his friends.

Related: Stephanie Pratt Tweets ‘Shoot The Looters’ Despite Shoplifting Past

“I have plenty of friends — black, white, Asian, Indian, whatever they are, Korean — and we make fun of each other’s races all the time. We call each other slurs all the time.”

“We don’t get butthurt at all because we know the actual person, we know who each other are. We know that we’re not trying to bring each other down. So, what are y’all trying to get at? You’re trying to prove that somebody that’s not racist is racist? Nah. You don’t have that power. There is no racist energy coming from this household at all.”

His shocking statement came after resurfaced tweets from 2011 by his fiancée, actress Chrysti Ane, revealed that she used the N-word in the presence of her Black friends. The 26-year-old issued a lengthy apology on Twitter for her past actions, writing in part:

“I made tons of black friends, listened to music that used slurs, watched black comedians that freely used the word, and I felt accepted by the black community. At the time none of my friends found it offensive, but I must say I also didn’t fully comprehend the WEIGHT of the word. I didn’t comprehend the history, the struggles, the oppression.” 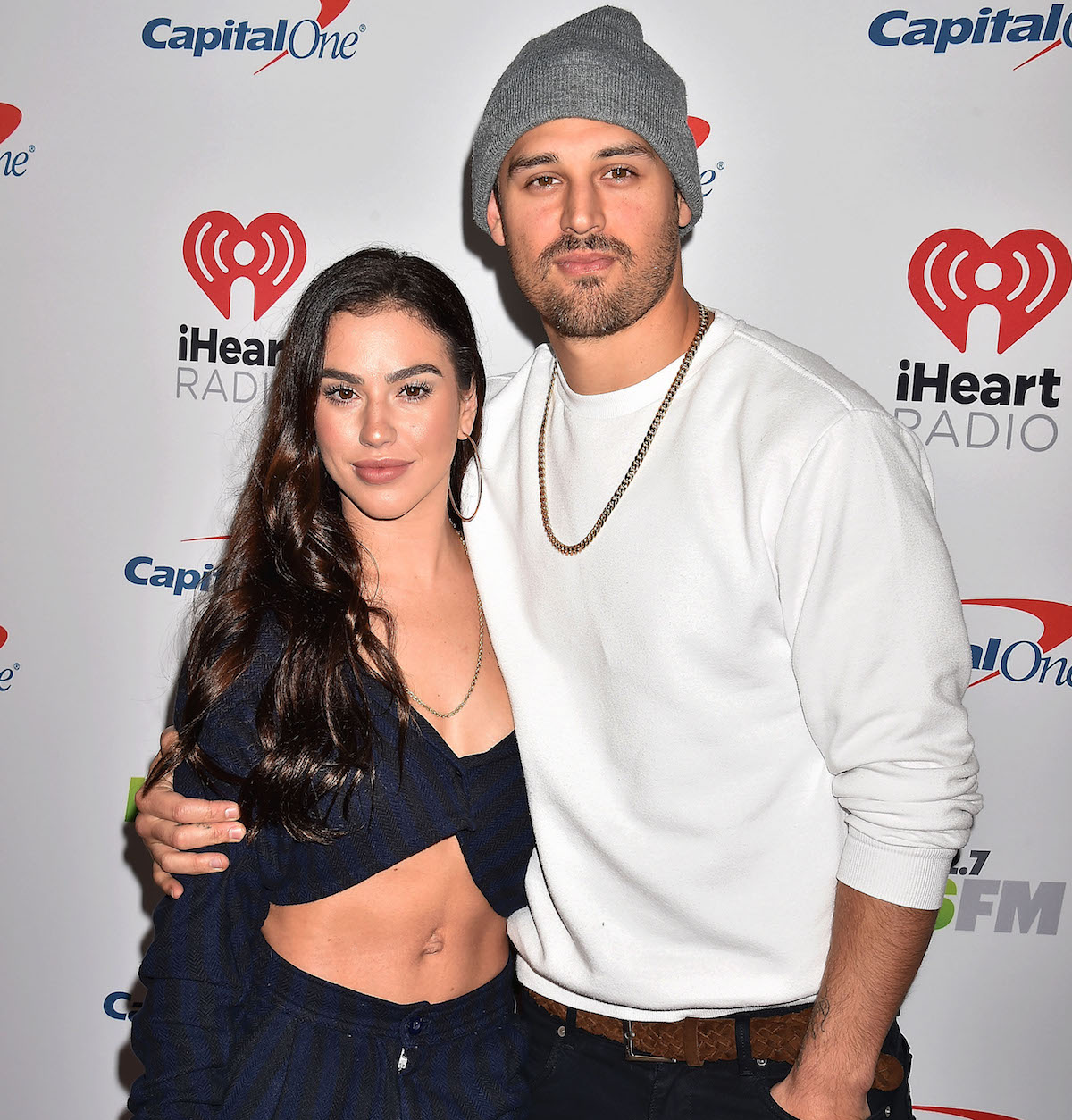 Once Ryan’s inflammatory comments from IG started to gain attention, he took to Twitter to respond:

“I’ll give you the benefit of the doubt for my misuse of “slurs”. I should have said we make fun of each others ‘stereotypes’. My friends black friends will tell me to go mow a lawn or hop the border. Out of context that seems racist asf but I know my friends mean no harm.”

“Let me be clear cut. I do not use the n word because it’s not mine to use. My true friends of all races know that.”

He later posted a link listing ways to contribute to the Black Lives Matter movement, and shared along with it:

“I’m done with defending myself or my family to people who are as quick to judge as they are to condemn. Let me get back to the real topic and help out any way I can to the black community.
I’ve already donated to 1 organization.
Heres another. Please help”

He might be “done” defending himself, but we’re sure others aren’t going to let this go easily…

Obviously, fans and critics have been heavily weighing in online, along with Guzman’s castmate Oliver Stark, who penned to Twitter:

“I know a lot of you want to hear my thoughts on what a cast member said today on IG live. I can tell you that my opinion is there is absolutely no excuse for the use of the N-word. It belongs to the Black community only and I absolutely don’t agree with it being used by anyone else under any circumstances.”

Another co-star, Alisha Hinds, responded to a fan tweet:

“How I FEEL daily is a perpetual state of GRIEF. There’s sadly no version of this indefensible discourse that doesn’t exacerbate that grief. There’s legions of learned behaviors that need to be named and neutured so we don’t continue to give life to them. May we know & DO BETTER.”

And lastly, Rockmond Dunbar, who also stars on the FOX series, retweeted Oliver’s message and added:

“As a black man this should go without saying but just to make sure people in the back understand when I say this with my whole chest: I don’t condone the s**t. I don’t like the s**t. And I’ve never been one to allow the word to be used around me by any non-black person and any alleged ‘black people’ that are co-signing their non-black friends to refer to them in that way need their entire asses checked. Too much history, too much pain. Past and present. S**t is utterly unacceptable.”

2020-06-03
Previous Post: Someone sounds NERVOUS: John Brennan’s tweet about Trump and ‘divisive rhetoric’ REEKS of fear and desperation (tick tock!)
Next Post: CNN analyst: Trump bad because he MIGHT blame the totally not socially distanced protesters for a POTENTIAL coronavirus case uptick