Previously rumoured for release, we now have concrete details, including the Nintendo Switch version box art. Physical releases on Xbox and PS4 are also planned: 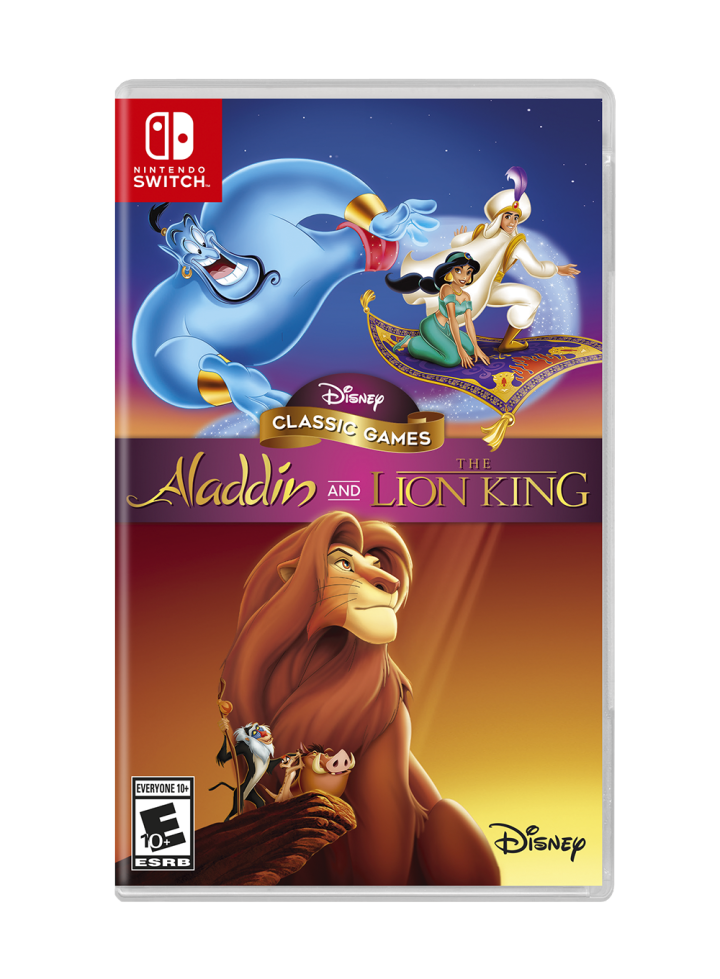 2019-08-31
Previous Post: Green New Deal salesman Bernie Sanders reminds America what would have already happened ‘if the environment were a bank’
Next Post: Co-Worker Tries To Get A Woman With Breast Implants Fired, Ends Up Jobless Instead