Larian Studios, the developer behind the recently announced Baldur’s Gate 3, has revealed a new slice of fresh hell from the forthcoming roleplaying game, depicting one of the tentacle-faced, brain-eating psionicists from the race of interplanar slavers called Ilithids — more commonly known as mind flayers.

Though scant on details, the image below reveals an illithid psionically floating through the darkened hallway of a nautiloid ship. 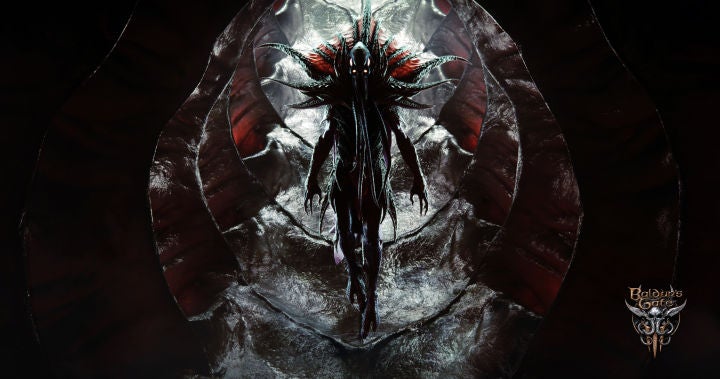